After three months with the competitive calendar suspended in Portugal, where several events were cancelled or postponed, Clube Naval de Cascais was responsible to organize the first national championship in Portuguese territory since the Covid-19 outbreak. The Portuguese National Championship of the SB20 Class had 29 boats registered where the Portuguese fleet of this class showed that it remains healthy even after the period of lockdown.

The almost three dozen boats registered in the event had, on the first day, to wait ashore for the wind, being only possible to start the debut race of this championship around 14:00. The wait paid off and the fleet was received at the Guia race area with winds from the northwest quadrant and an average intensity of 16 knots and a nice swell. The first bullet was for Vasco Serpa's Puss / Puss SailCascais with Pedro Alemão and Joaquim Moreira. The victory of the second race of the day was for the Youth Team Portugal - 98.1 Radio Marginal team by Henrique Brites with Bernardo Torres Pego, Luis Pinheiro and Rafael Rodrigues. It is noteworthy the performance of this young team on the first day of racing that, in addition to winning the second race of the day, were also vices in the other two and thus occupied the first place in the overall. In second place was the national champion team in title at that time, Dom Pedro Hotels, composed by José Paulo Ramada, Fausto Neves, António Pereira and Miguel Leal Faria. Closing the podium on the first day of racing was Vasco Passanha's Patris Finance with Zilas Nascimento, Diana Neves and Sebastião Ramirez. 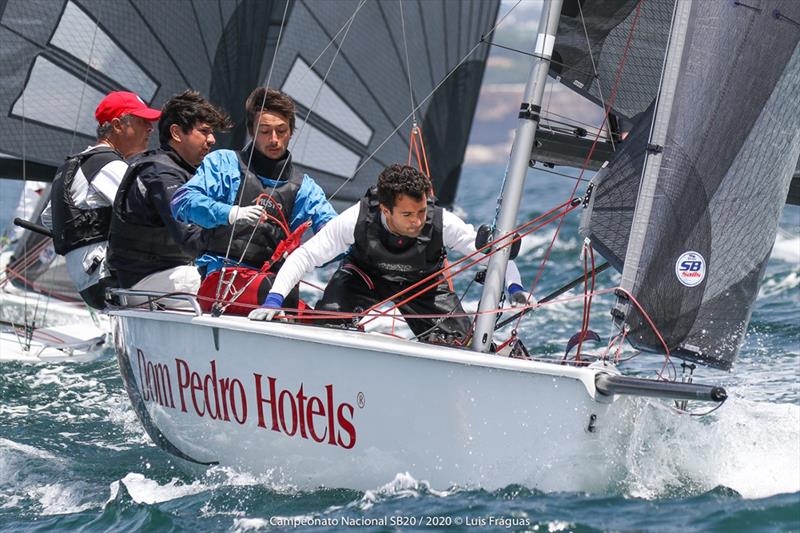 On the second day of the SB20 Class National Championship, the fleet completed the three races scheduled for that day. After going out to sea to start the day of racing at Guia race course, the fog settled in and forced competitors to move to the Cascais Bay field due to safety reasons. With the wind already established inside the bay but varying in direction between West and Northwest with around 12 knots of intensity, the fleet started the first race of the day at around 2:30 pm.

In terms of sports, the homogeneity of the fleet is impressive, after six races over the course of two days we had six different winners. The SB20 class benjamins on the Youth Team Portugal - 98.1 Radio Marginal boat continued to lead the championship. Henrique Brites' team continued to give letters and show that regularity pays off. To rise to the second position was the Puss Puss / SailcasCais led by Vasco Serpa. Finishing the second day of the championship and climbing to the lowest place on the podium, after an excellent performance, was Madeira Island by John Tavares with Helder Basílio and Tiago Leal. 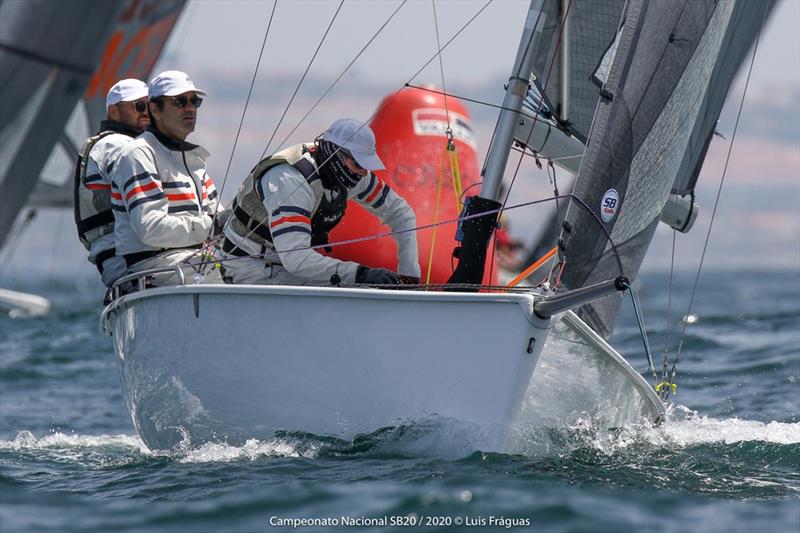 To finish the championship, the competitors returned to the Guia race area. This is bucket list sailing venue for all the sailors. This race area did not disappoint and returned to present conditions similar to those of the first day although with the intensity of the lightest wind staying at 12 knots. The podium seats were open on the last day with significant changes during the day. The Youth Team Portugal - 98.1 Radio Marginal team from Henrique Brites, Bernardo Torres Pego, Luis Pinheiro and Rafael Rodrigues saw for a moment the highest place on the podium to slip through their fingers when they finished the first race of the day in the thirteenth position. 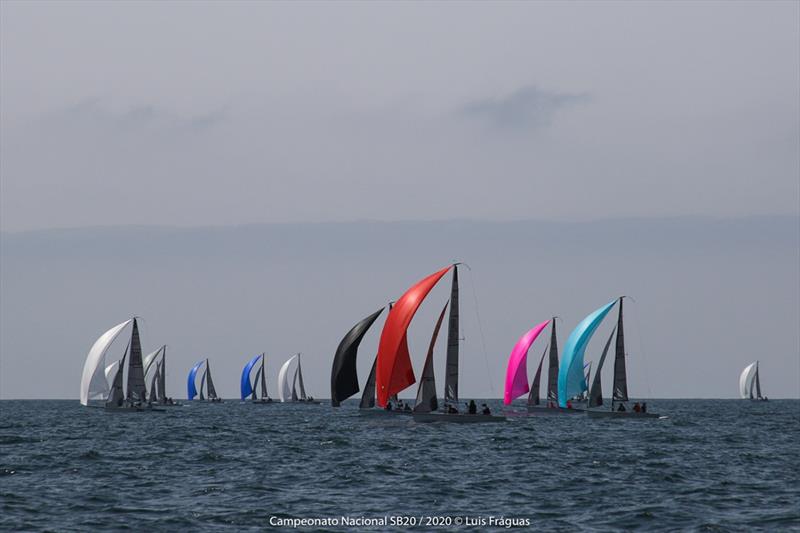 The new national champion was known only in the last race and the dispute was between the Youth Team Portugal and the Puss Puss SailCascais of Vasco Serpa, Joaquim Moreira and Pedro Costa Alemão. These two teams were only separated by two points and the dispute was noteworthy, with the young team taking the best place, finishing the last race in second place and the seniors in sixth position. Vasco Serpa, still warm, says: "In the last race we were unable to start so well and mistakes in high competition pay dearly". The Youth Team Portugal - 98.1 Radio Marginal is the new national champion following the Puss Puss - SailCascais. Henrique Brites comments that: "In the first race we made some basic mistakes and we saw that Vasco Serpa's team was doing very well. There was some pressure on board after the first race of the day but we managed to clear our heads and then make two good races. " Dom Pedro Hotels by José Paulo Ramada with Fausto Neves, Miguel Leal Faria and António Pereira returned to the podium, in third place, and said goodbye to this championship with a bullet in the last race. 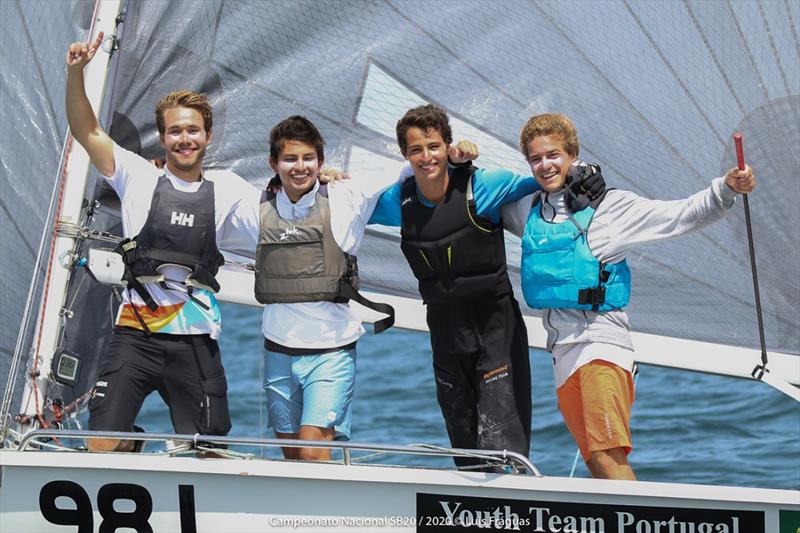 José Paulo Ramada said: "We had a good first day of the championship, but on the second day the race course in the interior of Cascais Bay did not help us and we fell a few places in the classification. To finish the championship we had a good third day of racing and managed to recover the podium. I congratulate the Vasco Serpa team for the second position in the overall. I want to highlight the excellent performance of Henrique's team that had an excellent performance in this championship.