The Club was founded as the Table Bay Yacht Club in 1905 and commenced operation as such in a waterside boatshed located some 50 to 60 metres northward of the foot of Loop Street. Surviving early vicissitudes, the club’s name was changed in 1914 to the Cape Yacht Club which incorporated the Alfred Rowing Club and shortly after we received the Royal Charter to become the Royal Cape Yacht Club.

Buffeted by change we moved from clubhouse to clubhouse, and it was not until the decade after the 2nd World War (1939 – 1945) that the shell of the present clubhouse came to be erected. It was added to when the local yachting boom – started by the first Trans-Atlantic Race from Cape Town to Rio de Janeiro in 1971 – took off and changed the Club from a small membership of around 300 to the present figure of some 3000. 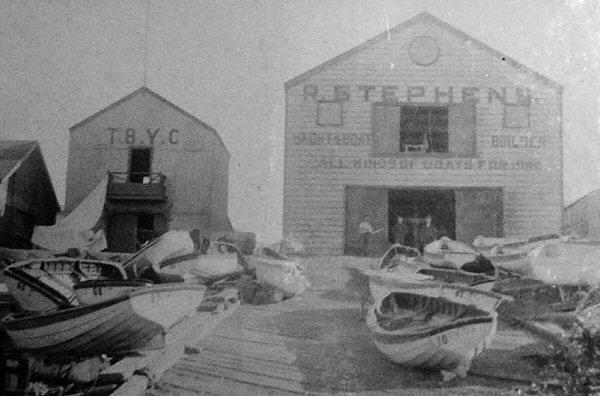 Boat accommodation was forced to progress from swing moorings to the marina’s of today. Likewise control had to pass from amateur committees to the professional staff which you will find today.

The Royal Cape Yacht Club sits at the foot of Africa, a quiet enclave tucked away in the bustle of Cape Town’s docks. It is a prime location for sailors looking for respite from stormy weather and the club has hosted thousands of weary sailors over the years. 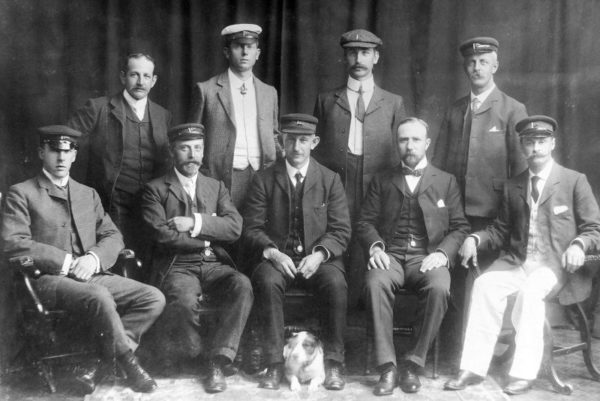 The club itself is modest, a low-slung building that houses offices, a first class restaurant and a bar where more tall tales have been told than on any other patch of earth. Its relaxed atmosphere and view over crowded docks bustling with activity is a very pleasant way to while away a long lunch or a cozy, romantic dinner.

The Club hosts important sailing events including the Country’s premier keelboat regattas. The Cape to Rio and South Atlantic Races have been hosted by Royal Cape Yacht Club since inception in 1971. Other international events have included the Whitbread Race, the BT Global Challenge, The BOC Around Alone Race, the Volvo Race, The Lisbon Expo 98, Clippers, and the Hong Kong Challenge, to name but a few. Down the centuries, the Southern tip of the African continent, has extended a welcome to seafarers, gaining for the city the soubriquet of the “Tavern of the Seas”

The Club has a Development Sail Training program which has been in operation for several years. We have now teamed up with Izivunguvungu in Simon’s Town and between the two organisations have trained quite a few young sailors who are now competing in major offshore races.

Throughout all these changes the spirit of the Club of which we are so proud has been maintained and handed down in a tradition which has survived the changes time has imposed on us.