St. Francis Yacht Club was founded in 1927 by a group of 21 San Francisco yachtsmen with a vision of a club in the City. It was an offshoot of the San Francisco Yacht Club, which was founded in 1856 and had its facility in Sausalito, across the Bay. That facility burned to the ground in the mid-twenties and a fierce debate raged after the fire between those who lived in Marin County and those who lived in San Francisco. The city-dwellers wanted to relocate to San Francisco—not surprising given that this was before the Golden Gate Bridge, so SF members had to travel by water to their club. Members from Marin found a suitable location in Belvedere against the wishes of their SF membership and pulled some fast and furious moves to secure the right number of votes to make it happen. This so offended the SF members that they chose to leave San Francisco Yacht Club and form their own club: the St. Francis Yacht Club.Today, there is great camaraderie between the two clubs and many members belong to both.   An excerpt from the Stenographer's Record of the General Meeting of the San Francisco Yacht ClubSaturday, February 5, 1927Mr. Don Lee: I think it is the simplest thing in the world to build a yacht club in San Francisco, but let me tell you what it needs: It needs every man in this room believing that we can build a yacht club in the City of San Francisco…And if we want to build a yacht club, all we have to do is say: We are going to build a yacht club in San Francisco. And if you say that you are going to build it here, you can build it here, because here is where your demand for a club is. (Applause) 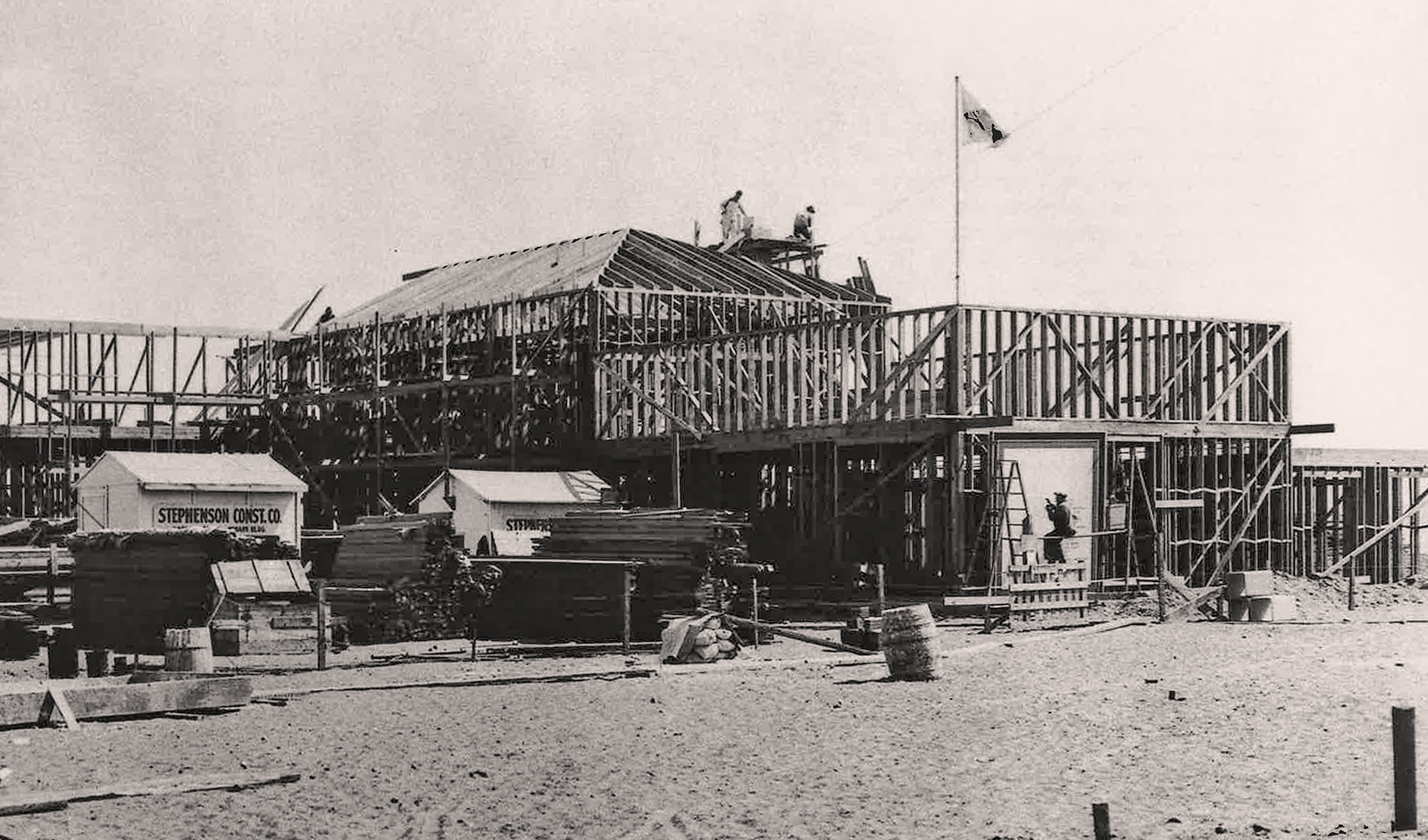 A YACHT CLUB IN THE CITY

The original St. Francis Clubhouse was designed by famed architect Willis Polk, and constructed on land created for the 1915 Panama Pacific International Exposition, which marked the opening of the Panama Canal. Since then, the clubhouse has been rebuilt and expanded following a devastating fire and a series of earthquakes. Little remains of the original building, but through the years, the Club has served the sport and anchored the international game of yachting on San Francisco Bay.  Articles of IncorporationSt. Francis Yacht Club May 6, 1927  Know all men by these present:  That We, the Undersigned, have this day voluntarily associated ourselves together for the purpose of incorporating under the laws of the State of California, and we hereby certify:1. That the name of this corporation is and shall be “St. Francis Yacht Club”.2. That this corporation is formed for social purposes, and, especially, to promote the science and art of navigation and naval architecture; encourage yachting; assist in making members proficient in the science of navigation and in the designing, building and sailing of yachts; develop and promote aquatic sport; promote social intercourse among its members…”

THE CLUB BUYS AN ISLAND

With San Francisco summers often foggy, windy and cold, StFYC members started a search for a warmer option in the mid-1950s. In 1958, that destination was secured when a small group of members pooled personal funds and purchased a 21-acre, overgrown island in the Delta for $10,750. Our little slice of heaven on the San Joaquin River, Tinsley Island, was founded. A plaque commemorating those generous visionaries may be found in the lighthouse on Tinsley Island.

WE STARTED SOMETHING BIG

In 1964, St. Francis Yacht Club welcomed eight yachts to the inaugural St. Francis Perpetual Trophy Regatta. Four boats came from Southern California: Odyssey, Kialoa, Audacious and Kamalii; and four from Northern California: Athene, Baruna, Ocean Queen IV and Santana. The regatta was soon nicknamed the “Big Boat Series.”Since then, the Rolex Big Boat Series has earned a reputation as the West Coast’s premier regatta. St. Francis Yacht Club is proud to host hundreds of sailors each September, drawing great sailors from all the great ports of the blue planet to race in our famous front yard.

People and boats make the sport of yacht racing, and for 90+ years, through members, guests, pros, and generations of kids insisting, "I'm not cold; let me try it again," we've known the best of both.

THE MISSION OF THE ST. FRANCIS YACHT CLUB IS TO SERVE AS THE INSPIRATIONAL CENTER OF BOATING ACTIVITIES REGIONALLY AND A LEADER OF YACHTING INTERNATIONALLY. WE HONOR CAMARADERIE, SPORTSMANSHIP, TRADITION AND THE MARITIME HERITAGE OF SAN FRANCISCO IN A PREMIER YACHTING ENVIRONMENT.