The history of the Newport Harbor Yacht Club, established in 1916, is intertwined with the development of the city of Newport Beach and its world-renowned yachting and recreational harbor. Since 1919, the Club’s permanent home has been at its present location at 720 W. Bay Avenue. The picturesque clubhouse has been remodeled and enlarged, and is currently being replaced. 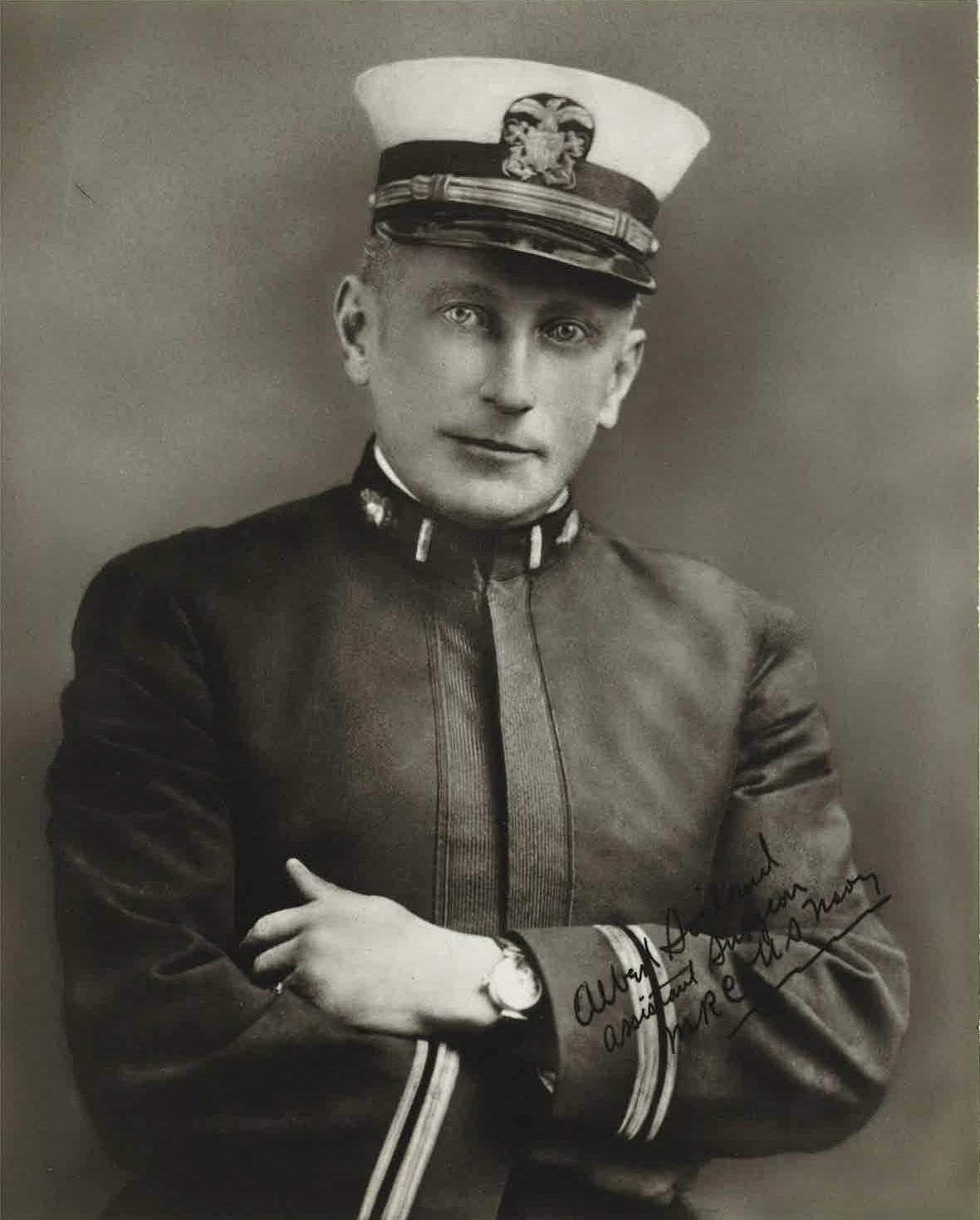 Dr. Albert Soiland, the Norwegian-born founder and first commodore of the Club, was a man with an inborn love of sailing and the sea. He first saw Lower Newport Bay in 1906, when it was still the marshy estuary of the Santa Ana River. Familiar with the great ports of America and Europe, he dreamed of a future Newport Harbor.Sharing Soiland’s harbor vision were the founders of the new city of Newport Beach, incorporated in the summer of 1906 with a year-round population of 230 people. Old-timers among them looked back to the nineteenth century when, for two decades, Newport Landing on the inner shores of the bay had been used by lumber schooners as a shipping port. Because of shallow, shifting channels and the unprotected entrance at Corona del Mar, navigation was dangerous and uncertain. After repeated attempts to interest the federal government in harbor reclamation failed, this pioneer enterprise was moved in 1889 from the bay to McFadden’s ocean wharf where it flourished through the 1890s.Formation of the Newport Harbor Yacht Club in 1916 strengthened local confidence at a time when plans were at last under way for the first harbor improvement projects financed by the city of Newport Beach and Orange County. Within a few years, the Santa Ana River was diverted from the Lower Bay, channels were dredged and a short west jetty was constructed at the bay's entrance. Newport Beach business and professional leaders took pride in the new Club, and a number of them signed up as charter members. When the former pavilion was freshly painted and renovated as the new clubhouse, the Club became a nucleus of social and civic life in the little peninsula community.Early Newport Bay reclamation projects were to prove disappointing. The task was too great and had barely begun when money ran scarce. County-wide support was lacking. Throughout the 1920s and 1930s, however, Newport Harbor Yacht Club members joined every movement for government-financed harbor development. By their example and enthusiasm, they and increasing numbers of other boat owners awakened public interest in water-related activities of all kinds. Yachting grew rapidly despite the limitations of the bay’s treacherous entrance, its sandbars and its tidal flats. Yacht Club events and boat parades drew thousands of enthusiastic spectators from all over Southern California.