The Yacht Club Italiano is the longest established sailing club in Italy and one of the oldest in the Mediterranean.  It was founded in Genoa in 1879 and currently has approximately 1100 Members. The Club began towards the end of the 19th century when the larger than life Vittorio Augusto Vecchi (known as Jack la Bolina) and a group of sailing enthusiasts, including His Majesty King Umberto I, founded the Royal Yacht Club Italiano. Since its inaugural regatta on 8 August 1880, when 177 boats competed in the Gulf of La Spezia, the Yacht Club Italiano’s aims have always been to promote the sport of yachting, organise national and international regattas, and instruct young people in the art of sailing.  In the early 1930s the YCI initiated the process of setting up an association of similar clubs around the nation (Naples, Palermo, Trieste and Venice) leading after World War II to the establishment of the Federazione Italiana Vela (Italian Yachting Association). The Yacht Club Italiano’s achievements date back to the start of the 20th century with the victory of H.R.H. the Duke of the Abruzzi in the 1902 French Cup in the 10 ton Artica heralding the Club’s arrival on the international racing scene.  In 1930 from his yacht Elettra, anchored in the Duca degli Abruzzi Marina in Genoa, Club Member Guglielmo Marconi famously lit the Sydney Town Hall using a switch operated by radio.  In 1936 the 8 metre Italia won the gold medal at the Games of the XI Olympiad in Kiel.  More recently the YCI competed in the 1987 America’s Cup with the 12 metre boat again called Italia. A number of Club members would feature in any list of key figures in the history of international yachting:  special mention must be made of Luigi Durand de La Penne, who was decorated with the gold medal for military valour, and Beppe Croce, the much-loved President of the Club for some 28 years and the first President of ISAF from a non-English speaking country, who held that post for 17 years.  In comparatively recent times, YCI Members Luca Devoti and Alessandra Sensini added further (Olympic and other) medals to the Club’s already impressive trophy cabinet.  Over the years, the promotion of yachting as an educational experience for young people has generated numerous projects, such as the foundation of STA-I (Italian Sail Training Association) in collaboration with the Italian Navy in 1966.  This body provides young people with crew training on civilian and military vessels. As part of its alliance with the Navy, in 2007 the Yacht Club Italiano set up the non-profit organisation Fondazione Tender to Nave Italia, which fosters maritime culture as a means of rehabilitation, social inclusion and therapy for people with disabilities or from disadvantaged backgrounds, with activities on board the 61 metre brig Nave Italia. In 2000 the YCI established the Scuola di Mare Beppe Croce, which provides courses at all levels (including offshore sailing) for Members and for the general public, as well as preparatory lessons for a nautical licence. The YCI boasts a long history but remains young and dynamic in spirit.  In March 2017 after a 20-year spell in charge, Carlo Croce was succeeded at the helm by Nicolò Reggio.  Under the new President, the Club aims to modernise its approach and be more outward-looking vis-à-vis Genoa, local institutions and the city’s residents.  In this context the YCI intends to take part in initiatives - at local, national and international level - enabling it to renew its image without losing sight of its core values or diminishing its status.  This Club’s reputation is based to a considerable extent on its ability to stage prestigious events such as the Giraglia Rolex Cup, the Bombola d’Oro SIAD Trophy, the MBA’s Conference & Regatta, the Millevele Regatta and the Grand Prix d’Italie Mini 6.50 Alberti Cup. As part of this fresh impetus and in keeping with its close ties with the Olympic movement, the Club is organising the Italian Olympic Class Championships, scheduled for March 2018 in Genoa, and supporting the country’s young national sailing team ahead of the 2020 Tokyo Olympics.  On the strength of its revitalised approach and its ongoing involvement in major international events, the Yacht Club Italiano can look ahead with confidence as it prepares to tackle future challenges. 252 yachts currently fly the Club’s pennant. 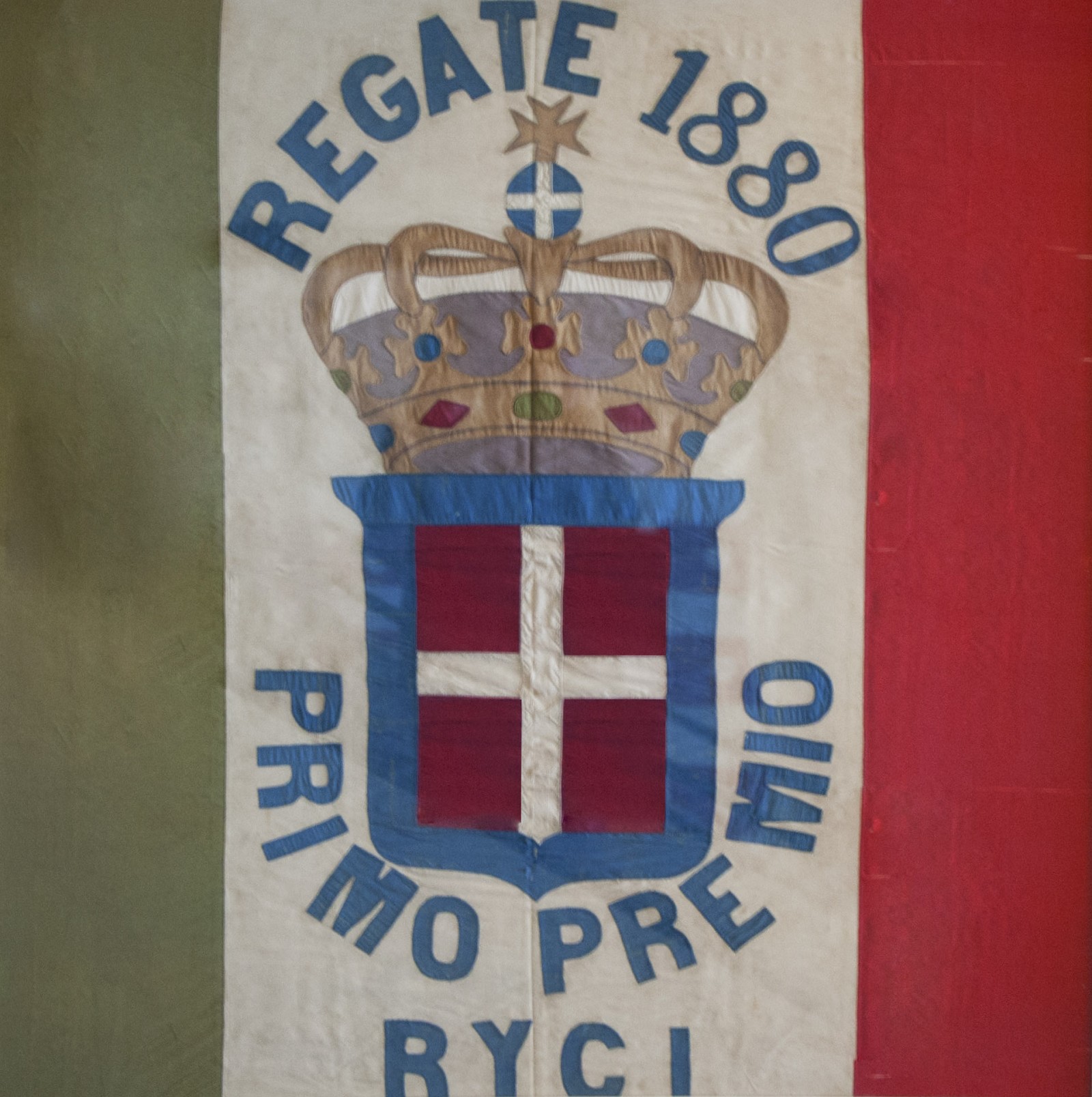